Blockchain can do more than just Bitcoin!

Explore which challenges in your market environment can be conquered using blockchain as the foundation for efficient solutions and develop them together with us.

What our customers say about us.

Blockchain technology is your key to more transparency

Trust is good, but control is better! This saying will most certainly not be found in any current books on leadership, however it does summarize what using blockchain solutions can offer you: Transparency and control in distributed ecosystems with conflicting interests – where you would have to rely on trust without Blockchain. As an alternative to using costly intermediaries and tamper-proof data storage, this still young technology should always be considered today as a solution for CIOs!

Blockchain alone is not a panacea

Of course, blockchain technology will not cure cancer. Nor is blockchain suitable for storing large-volume data formats such as video files. Rather, blockchain is like any other tool: you must use the technology for the right purpose. After all, you wouldn't try to drive a screw into a wall with a hammer, would you?
We help you identify real blockchain use cases in your specific environment and enable you to evaluate them independently.

Blockchain is a solution building block

Blockchain alone does not create an application! In order to use blockchain technology appropriately, it must be embedded in an overall architecture and, if necessary, combined with other technologies such as IoT and AI. Think of a blockchain solution building block as a data integrity or trust layer that enables tamper-proof data exchange with your partners, suppliers, customers, competitors, etc.
We always look at the big picture, and in addition to our blockchain know-how, we also contribute our architectural expertise and our database of complementary technologies.

Blockchain is subject to network effects

A blockchain is operated by a so-called peer-2-peer network and is thus, by definition, subject to the effects of network economics. That is, the benefits of a blockchain-based solution increase (at least up to a point) with the number of actors involved. In fact, achieving critical mass is the Achilles heel in many failed
projects - "blockchain alone" just doesn't make sense. Competitors are also among the players you should win over for a successful blockchain solution – coopetition (the act of cooperation between competing companies) is the right appropriate buzzword! As a management consultancy, we have an excellent network among companies in many industries and can help you forge powerful alliances.

You don't have to reinvent the wheel every time you build a car - neither does Blockchain! There are open source blockchain "building blocks" such as the Hyperledger Framework that you can build on. Depending on the use case, it can also make sense to use an existing public blockchain as a trust infrastructure and only build the application logic "around" it. We know the scene and help you with the efficient design of blockchain solutions. 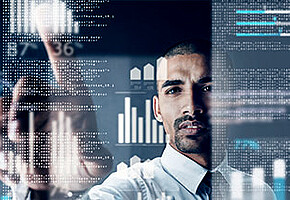 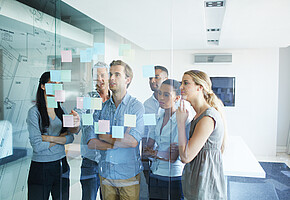 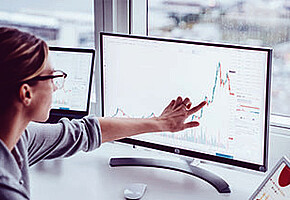 Decentralized data storage on the blockchain enables maximum transparency for all the players involved, who no longer have to fear being at the mercy of a "data octopus." Gain transparency over the entire system – for example, over your entire supply or value chain.

The subsequent modification of data records on the blockchain is impossible. This prevents costly fraud and enables applications that have high auditability requirements – for example, in highly regulated industries.

So-called "smart contracts" (simple computer programs that allow the automated execution of contractual terms when defined parameters occur) can be used to automate cross-company processes. These are tamper-proof thanks to the blockchain properties on which they operate.

Knowledge of the technology, its functionality and characteristics build the essential foundation for your success in blockchain. It allows you to identify blockchain opportunities, conceptualize solutions and successfully overcome challenges on the path towards implementation.

By combining blockchain with other technologies such as AI/ML or IoT, you can secure your blockchain solution and develop additional benefits – for example, data from smart sensors can be written to a blockchain in a tamper-proof manner.

Selection of the right type of blockchain

There are different configurations of blockchains. For example, a distinction is made between public and private blockchains as well as the mechanisms used to validate transactions and establish consensus in the network. Selecting the right type of blockchain for the application is a crucial decision that is critical to your success.

Once a data record has been entered on the blockchain, it can no longer be changed and is therefore tamper-proof. But what if manipulation occurs before the entry is placed on the blockchain? This, in effect, would make false data tamper-proof. This is a challenge faced by numerous use cases in the real economy whose transactions cannot be verified by all network participants solely through the data available on the blockchain itself – as in the case of the Bitcoin network. Therefore, an important success factor in blockchain is mastering the "digital edge" by using suitable mechanisms that either rule out or make manipulation very unlikely when moving from the real to the digital world.

Application in the right context

Blockchain is a complex technology with very specific characteristics – both positive and negative. Many blockchain projects fail because the technology is applied in use cases for which it is not suitable or for which there are better alternatives.

The use of standards is not only relevant for efficiency in creating and maintaining the blockchain solution, it also plays a prominent role in terms of interoperability.

A blockchain solution is successful if it covers the ecosystem of an application as holistically as possible, i.e. the more relevant players participate in the solution, the better. In order to achieve the critical mass necessary for a blockchain solution to make sense, consortium building is essential for the initial project. In the process, cooperation must also be established with direct competitors in the sense of coopetition.

„Based upon a profound blockchain know-how, UNITY supported us with a very thorough and well-structured analysis concerning the challenges associated with our use case. The derived recommendations are the foundation for our further approach in implementing the use case!” 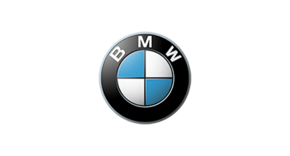 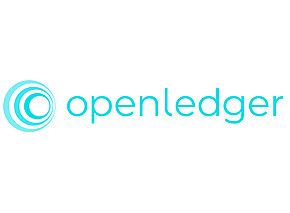 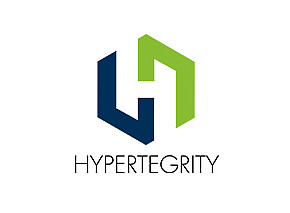 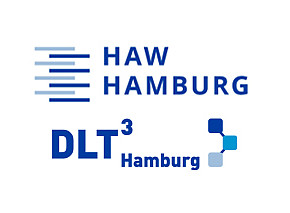 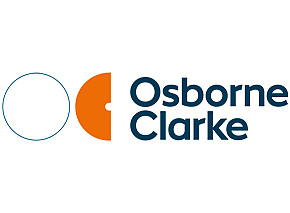 Partner for legal advice in the context of Blockchain

Analysis and Recommendations for the Blockchain Use Case “EVE”

Over 300 clients trust us worldwide, from renowned SMEs to global players. Convince yourself and read further project references. 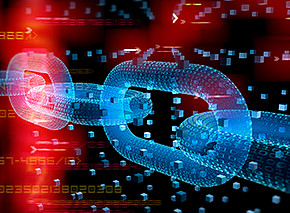 How blockchain can protect against penalties and fines! 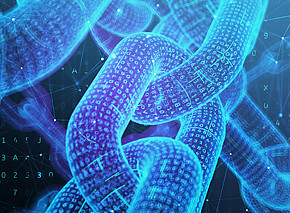 Use cases for the blockchain technology for companies.

Read more about our current topics for experts and decision-makers.