for excellent consulting and as a top employer.

Satisfied customers and the recognition of our achievements are our top priority in all our projects. If our work is also honored with awards from external institutions and experts, this is both praise and inspiration for us.

UNITY has received the Best of Consulting award three times! This award is presented annually to the best management consultants by the German business magazine WirtschaftsWoche. It reviews the project success of the consultancies, thus providing assistance to customers in their search for the best possible consultant in their next project.

In 2019, UNITY received the "Best of Consulting" award twice: In the category "Strategy - Innovation" we received 1st place in a development project for Dürkopp Adler. We were also awarded in the category “Operations – Digitalization” for a smart manufacturing project for SCHOTT.

In 2018, UNITY won the "Best of Consulting" award in the "Digitalization" category. UNITY impressed with a project at thyssenkrupp in which digitalization technologies were introduced along the entire value chain to increase both customer satisfaction and efficiency.

UNITY received the "Best of Consulting" award in the "Project Excellence - Competitive Strategy" category also in 2016. UNITY had applied for the award in advance with a project to develop innovation management at Lufthansa Technik – and convinced the top-class jury, not at least because of its extraordinarily high customer satisfaction. 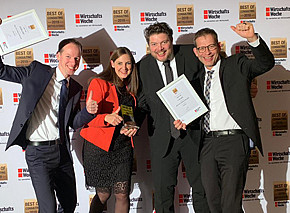 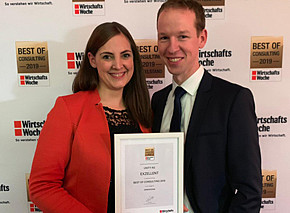 UNITY was awarded 2nd place in the “Best of Consulting” competition in the category “Operations” and was distinguished with the label “Excellent” for its smart manufacturing project at the SCHOTT technology group. 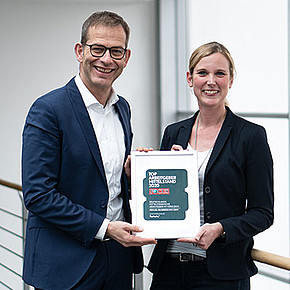 Focus-Business named UNITY “Top Employer SME 2021”. The award is based on the evaluations of UNITY employees in the employer evaluation portal Kununu. UNITY achieves a Kununu score of 4.33 (of a maximum of 5) and a recommendation rate of 94 percent. The portal contains ratings from over 900,000 companies. This is the third time in a row that UNITY has received the "TopMedium-Sized Employer" award! We also got the award for 2019 and 2018.

The magazine ‘brand eins Wissen’ and Statista have ranked UNITY one of the best management consultancies in Germany! We received the award in the category "Digitalization" and in the sector "Machinery and Plant Engineering." These results are based on a survey taken from over 1,800 partners and principals of management consultancies and 1,500 company executives. 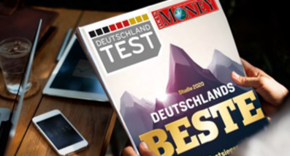 UNITY is one of the best management consulting brands in Germany! This was the result of the study "Deutschlands Beste", in which Focus Money, Deutschlandtest and the Institut für Management- und Wirtschaftsforschung (IMWF) determined the brand value of 20,000 companies. 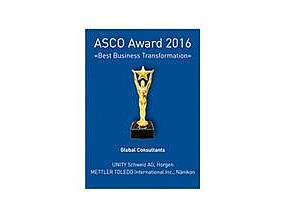 For excellent project work in
Switzerland 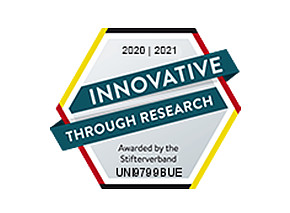 For extraordinary commitment to research and development 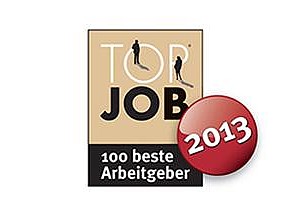 For employee orientation – 2nd place in a competition for employers 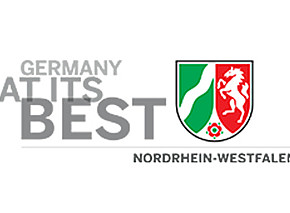 Germany at its best

For innovative digital planning in the area of hospital con-struction 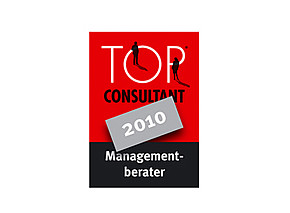 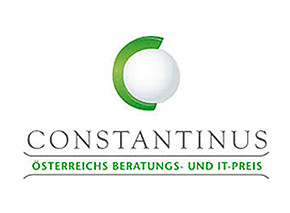 For a future-proof hospital project 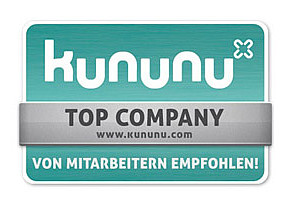 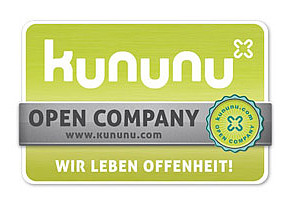 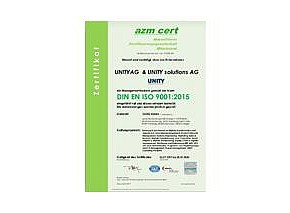 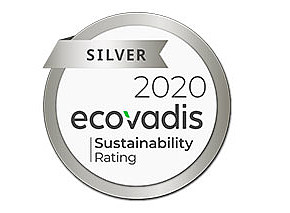 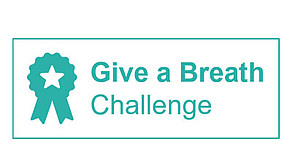 Give a Breath Challenge

With our alliance formed by UNITY and international partners, we have developed a concept for a clinically tested ventilator that can be manufactured worldwide in a pop-up factory at a very low cost. With 100 teams that participated internationally, the challenge was initiated by Munich Re and the Fraunhofer-Gesellschaft.

Since 2008, the cdgw (Club of Healthcare Industry) has been awarding the Future Award Healthcare Industry annually with the aim of providing a forum for innovations in the industry. In 2019, a project conducted by UNITY was awarded for the third time: The Hessing Foundation in the city of Augsburg was awarded the prize for the use of artificial intelligence in OR planning.

With the Digital Champions Award, WirtschaftsWoche and Telekom award prizes to midsize companies that accept digital change as a challenge and play a role in successfully shaping it. In 2019, Bayer 04 Leverkusen took first place for a project with UNITY and the company, Software Pioneere. By developing and intruding the ORGA App, the challenging event management processes were optimized for the game days.

Since 2011, the Texprocess Innovation Award has given recognition to remarkable developments in the processing of textile and flexible materials. Dürkopp Adler impressed the jury in 2019 with its new sewing solution – M-TYPE DELTA. UNITY played a significant role in the development of this product.